Who is soma australia?

Soma Global Areas is a new way to support and grow Soma churches across the world. The goal is to establish new Soma Areas. These are families of churches within different countries, so that multiple churches in a nation work together, in a more organised, sustainable and accountable way than we have so far. A Global Leadership Team has been formed, led by Brad Watson. Its role is to serve, equip and champion the emerging global areas. And then, under the umbrella of the Global Leadership Team, Area Teams are being formed in each country. An Australian Area Team has now been formed, and its role is to help strengthen, care for, and establish a healthy family of Soma churches here in Australia.

We want every man, woman, and child in Australia to experience an encounter with Jesus Christ in both word and deed. We believe missional communities are a biblical and incredibly powerful way of seeing this happen.

HIS CHURCH IS MORE

HIS MISSION IS EVERYDAY 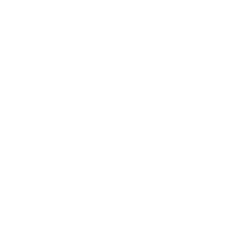 We believe Jesus’ life, death, resurrection, present ascension and intercession before God the Father on our behalf, and the work he’s doing by his Spirit in our lives and in our world, and his future return to make all things new… is the greatest news and the only hope for the world! 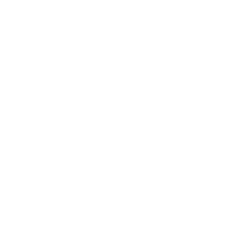 His church is more

We believe in Missional Communities, which are a way of re-imagining church life for Australians, in a way that is relevant to modern life. They combine a focus on gospel renewal, cultivating deeper community by practicing ‘life on life’ discipleship, and committing to ongoing gospel centred mission to specific people or groups throughout urban, suburban and rural Australia. Missional Communities aren’t everything, but they’re foundational for us. We also believe in gathering regularly as a whole church, and in eldership and having theologically trained staff, and so on. 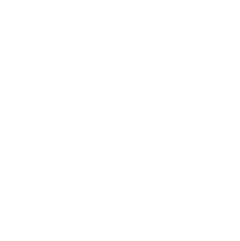 his mission is every day

We believe in mission in the everyday stuff of life. We want to be witnesses of Jesus to the people the Holy Spirit sends us to live among, showing the Gospel by how we love them and each other, and sharing the Gospel in our willingness to give Jesus as the answer to every human longing. Jesus never sent his disciples on mission alone, so as a missional community we always work together to see the Gospel go out. 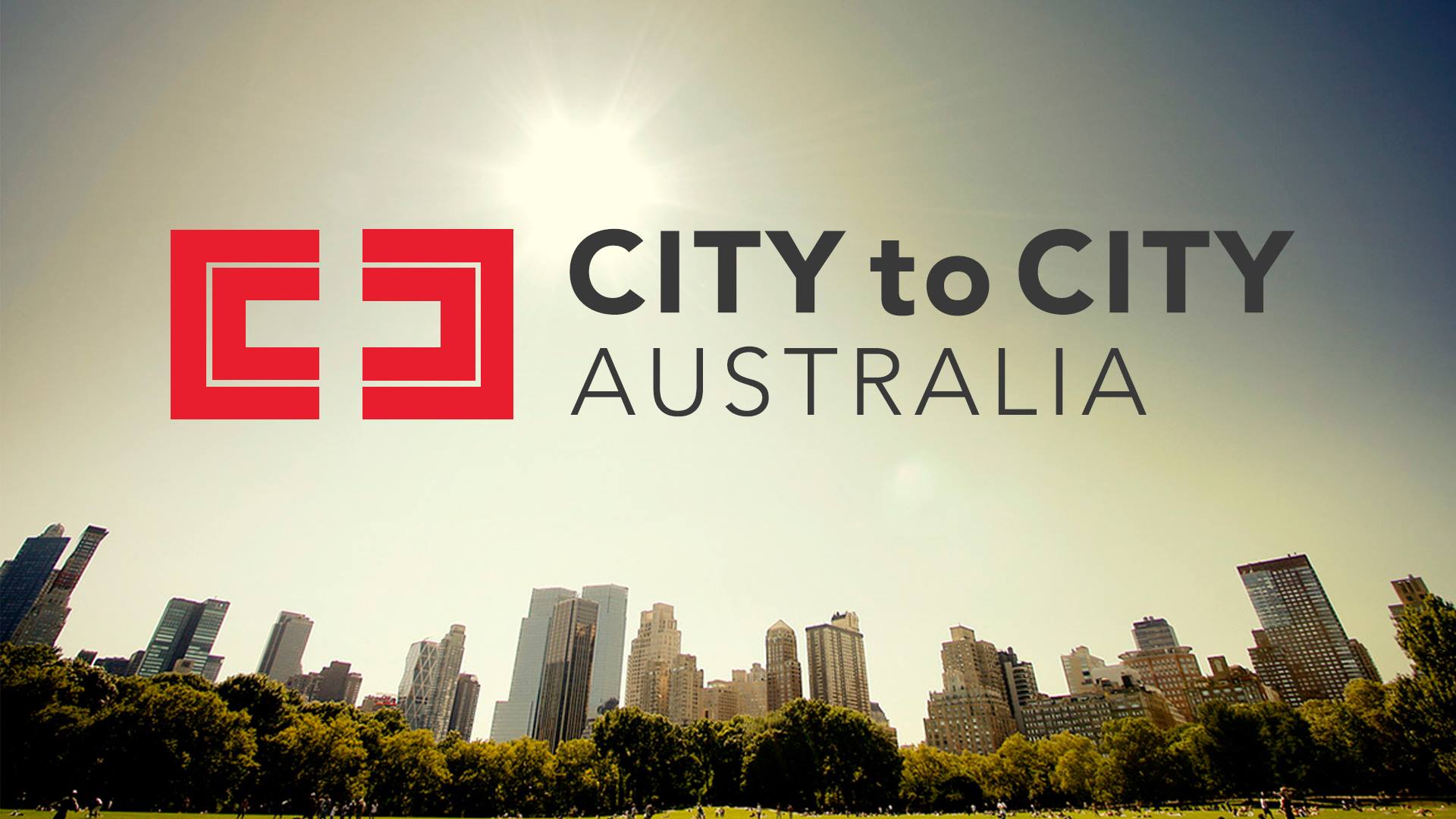 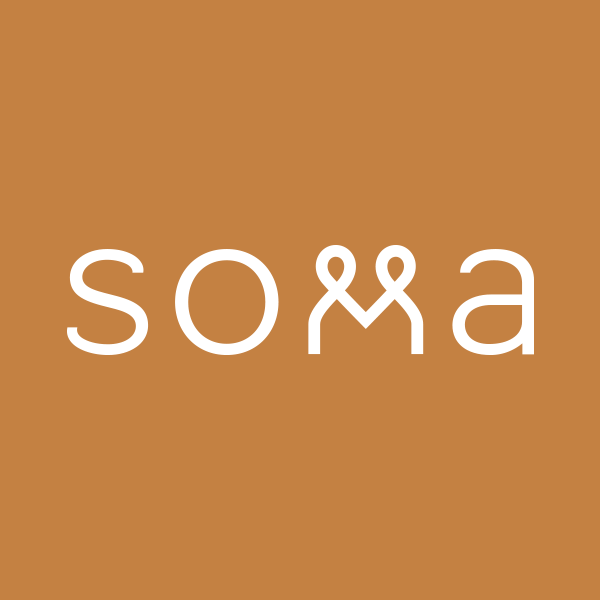 We’re a family of churches. We make disciples, strengthen one another, and plant churches of Missional Communities towards Gospel Saturation…until every man, woman, and child has a daily encounter with Jesus in word and deed.

So thankful that many of us got to meet together in Melbourne for our Soma National Retreat the first time in nearly 4 years! It was a very special time of learning together, sharing and praying for one another, growing in the gospel, talking vision and next steps and being family together in Christ. We were blessed to have 7 international guests join us. Keep an eye out for next years Retreat which will be hosting in the Blue Mountains, NSW!

Reminder: The LIFE TOGETHER event in SYDNEY is coming up quickly on Saturday evening July 9 2022. We'd love to see you there. We'll be discussing what gospel-infused communities on mission can look like in our context here in Australia. Brad Watson (Soma Global Areas), Ben Connelly (Founder of Equipping Group) as well as Andrew Katay (CEO of City to City Australia) will be presenting on the evening. The evening has been inspired by Bonhoeffer's book, 'Life Together'. We're running this event alongside City to City Australia as well as Acts29 NSW... Please get in touch for more information. citytocityaustralia acts29au_nz_jp

Recently, David Miles talked with Tina Waldrom about Being Gospel Centred in our Mission. David is a church planter in the Blue Mountains, New South Wales and he is on the leadership team of Soma Australia and is encouraging the formation of Gospel Communities to reach people for Christ. Gospel Communities focus on the centrality of the gospel, and its implications for life and mission. The use of the term gospel, rather than missional, provides some unique perspectives. In this episode, David gives the practical application to the underpinning theology and philosophy of Gospel Communities. He talks about the practical elements of his own Gospel Community, and what the church gathering looks like. He goes on, to give some ideas on how an existing church, may head in the direction of Gospel Communities. David’s insights to effectively move a group of people, into Christ and out to the community, are valuable for all believers. Have a listen! evangelisminaustralia https://www.podbean.com/ew/pb-evd3m-123a42a

Our latest newsletter - hot off the press! Check it out. If you would like to receive our quarterly updates encapsulating news, events, articles, podcast and videos relevant to our Family of Churches and our movement please get in touch... https://mailchi.mp/b2cc9b222634/soma-australia-summer-news-16284335

Our National Retreat, 'Unifying & Beginning', is only 5 WEEKS away! It's very exciting. This will be the first time Soma Australia family and friends have gotten together in 4 years. It's going to wonderful reconnecting, sharing stories, praying, worshipping and being mutually encouraged as be look ahead to what God has for this movement. There is still time to REGISTER... Simply click on the link below. http://somaaustralia.org.au/events/

We understand a Missional Community (MC) as ‘a family of disciples on mission, who gather around Jesus and the Gospel in the everyday stuff of life.’ MCs often go by different names such as ‘Gospel Communities’ or ‘Kingdom Families,’ but they are distinguished by their willingness to work out together how to love God, love each other, and love their neighbours. In John 13:34-35, Jesus said to his disciples – ‘A new command I give you: Love one another. As I have loved you, so you must love one another. By this everyone will know that you are my disciples, if you love one another.’ Jesus gives us his priorities for the kind of communities that his followers would form: - As a spiritual family, adopted by grace, as sons and daughters of God, we must love and serve each other sacrificially, just as Jesus loved us by laying down his life. - As disciples of Jesus we must learn what it looks like to apply the Gospel into the everyday stuff of life, and learn how to speak the Gospel to each other in order to build up the church. - As missionaries we must become witnesses of Jesus to the people the Holy Spirit sends us to live among, showing the Gospel in how we love them and each other, and sharing the Gospel in our willingness to give Jesus as the answer to every human longing. Jesus never sent his disciples on mission alone, so as a missional community we always works together to see the Gospel go out.

Get ready for Conversations of Grace by our brothers and sisters from churchnextdoor_melb ⁣ Come and join with Nathan Oliver and guests as they discuss how the good news of Jesus can be known and enjoyed in the everyday stuff of life.⁣ ⁣ This season they're looking at relationships.⁣ ⁣ Check out the trailer! Link in bio.

Soma Australia has officially joined citytocityaustralia ⁣ ⁣ City to City is a global church-planting movement⁣ emanating from Tim Keller, NYC. It provides best practice training and support for church planters, church plants and networks of church plants.⁣ ⁣ We have already been encouraged by the mutual benefits of this new collaboration for seeing gospel⁣ growth in Australia!⁣ ⁣ Find out more at: https://citytocityaustralia.org.au/blog/2019/5/3/soma-australia-has-joined-city-to-city-australia